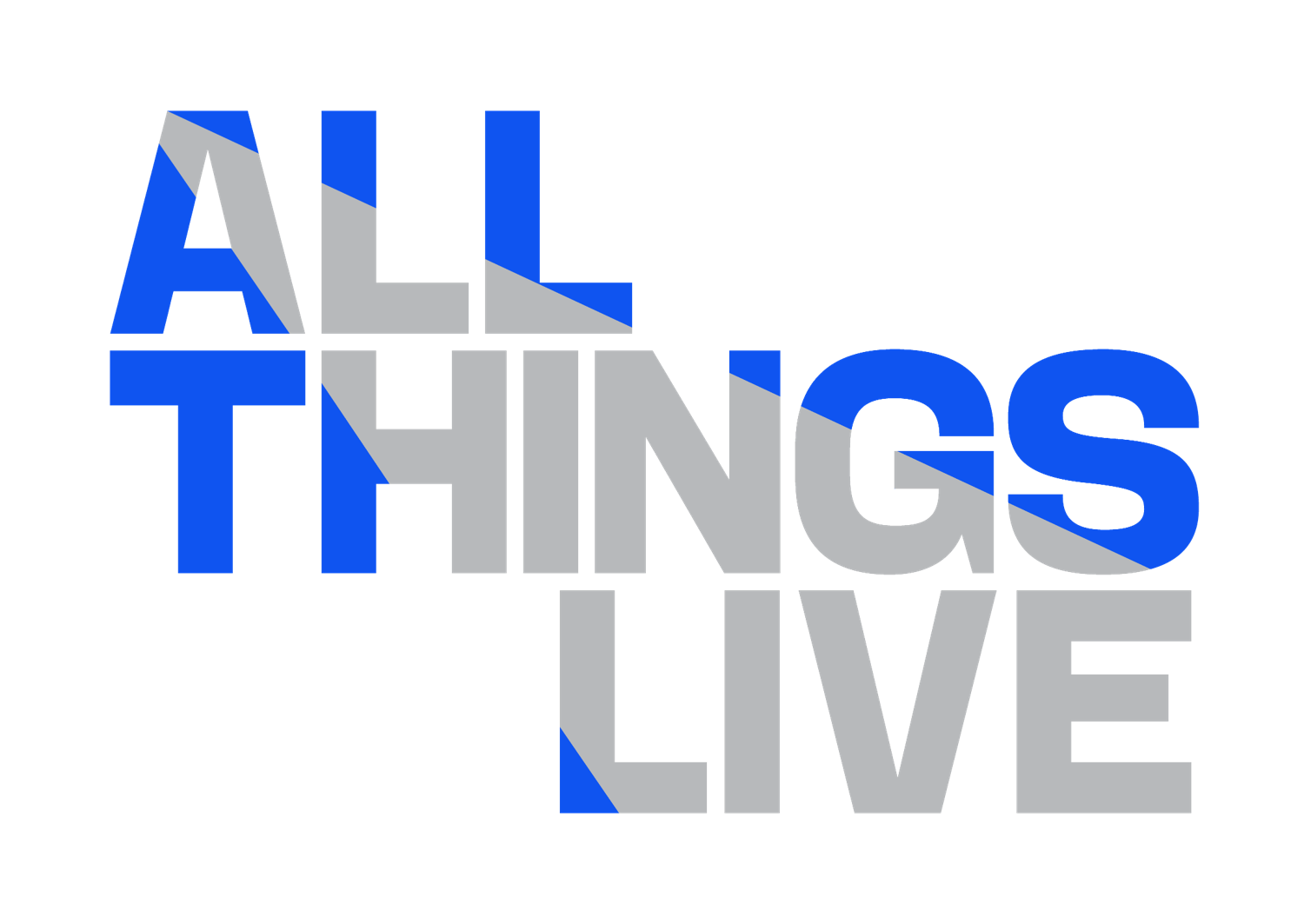 All Things Live Denmark is one of the Nordic region's largest concert organizers - every year they host a large number of concerts in Denmark, Scandinavia and the rest of Europe.

All Things Live wanted a new unified ERP platform in connection with a Nordic consolidation. The platform chosen was Microsoft Dynamics 365 Business Central Public Cloud. All Things Live asked Corpital to help the Danish organization with the upgrade from NAV2017.

The success criteria for the upgrade itself were basically in line with other companies' needs - to have standardized functionality that supports a Nordic setup.

All Things Live (ATL) wanted to use the same additional products across all Nordic countries. The overall solution should be based on the Public Cloud version of Business Central.

The technical (and rather nerdy) journey

Before it was possible to get into the "cloud", there were a number of technical measures that ATL had to go through.

Corpital has many years of experience with upgrades. We assessed that the task at ATL would be unproblematic. 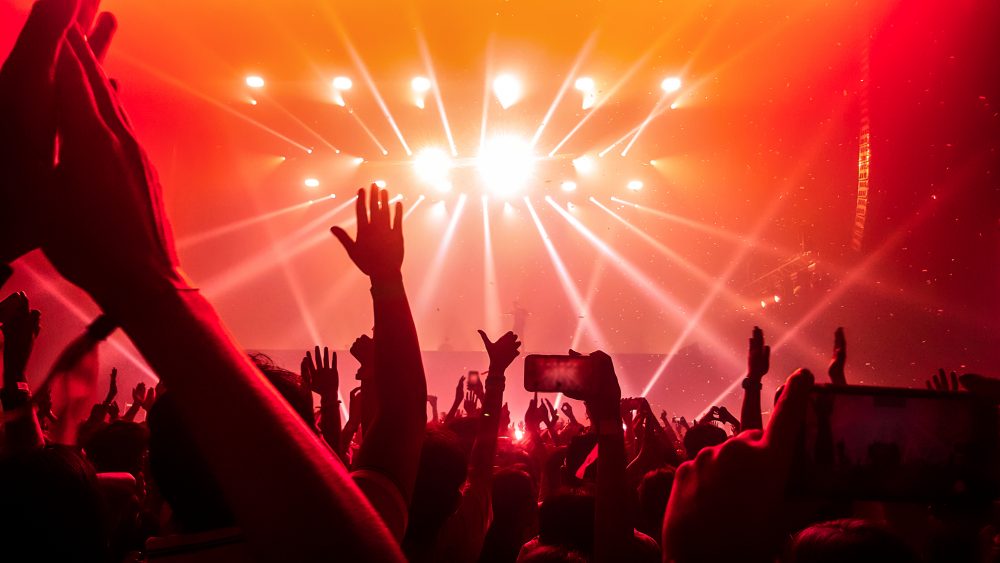 The test upgrade was deselected

In consultation with ATL, we agreed not to make a test upgrade, as ATL could cope without their ERP system while the actual upgrade took place. ATL agreed that by skipping this part of the process, there would be subsequent corrections, but  the test upgrade would be an expensive element in the process which could be foregone. After go live, Corpital discovered that an adjustment regarding the "exchange rate adjustment" had not been included in the new setup, but this adjustment was quickly fixed.

Furthermore, the reporting tool "Jet Reports" was simultaneously upgraded, meaning that it was installed from Microsoft's App Store "AppSource."

Corpital taught users the new Business Central functionality focusing on the differences between NAV and BC as well as general usability and "What's new". This meant that the general user level came to the top from the start and the new features are already being used in everyday life. 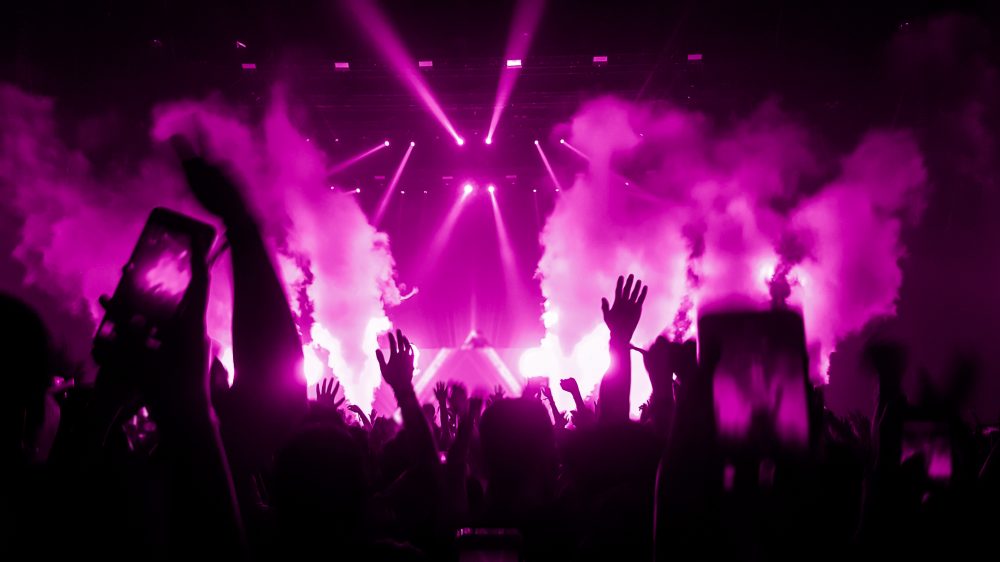 Intelligent use of the Creditor module yielded the huge gain

ATL wanted to use Business Central more intelligently, for example on the creditor side, and in terms of getting automated Order-to-Cash flow.

Immediately after the Business Central solution was put into production, the use of the creditor module was also started. Now ATL manages their creditors in Business Central and automatically generates payments to their bank via Business Central's standard bank integration.

The foundation is ready for the future

The plan is for Business Central's standard Intercompany module to be implemented and thus business processes and transactions between the organization's countries will be significantly simplified.

In the new version of Business Central, there are many improved integration options that will be used at ATL in the future, for example an integration can be built into the existing booking system, which simplifies the processes and reduces manual work.

“My focus for the collaboration with Corpital has been to optimize our use of the ERP solution. In particular, I would like to highlight Corpital's advisory capabilities on Business Central, which has been very instructive in relation to our opportunities and needs”- Anja Bruun, Accountant. 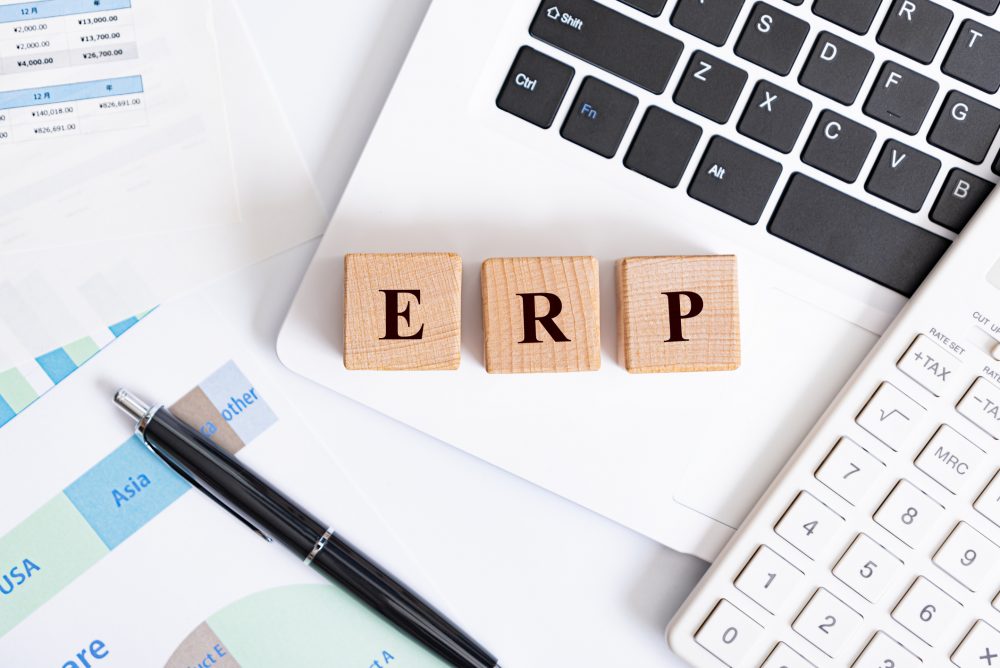 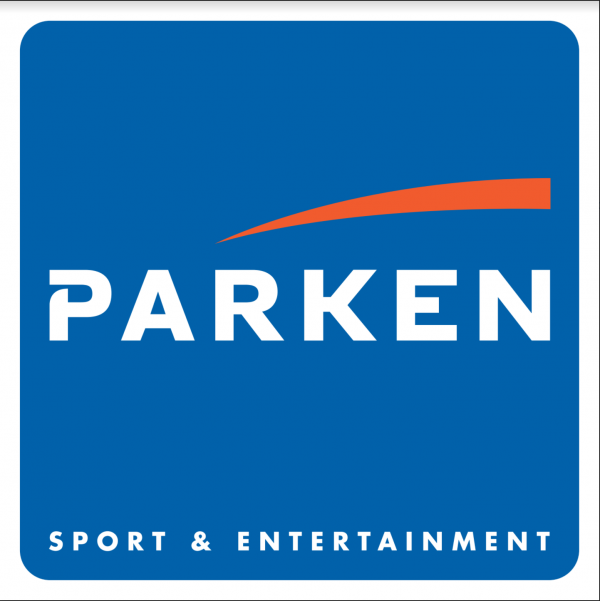 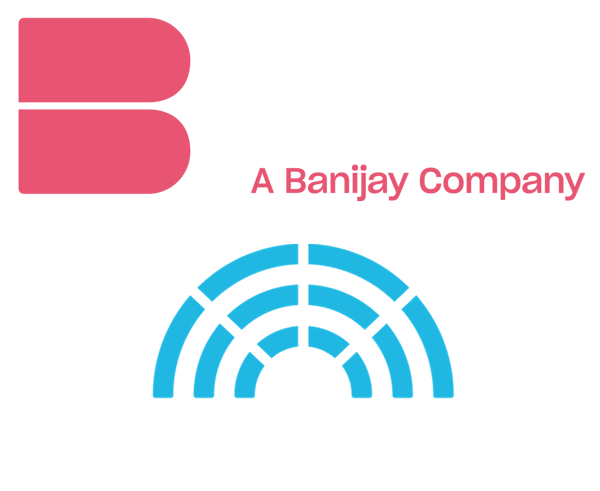 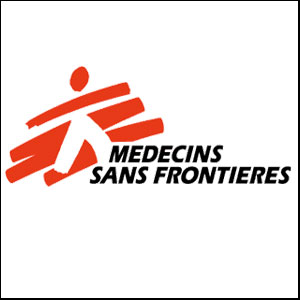 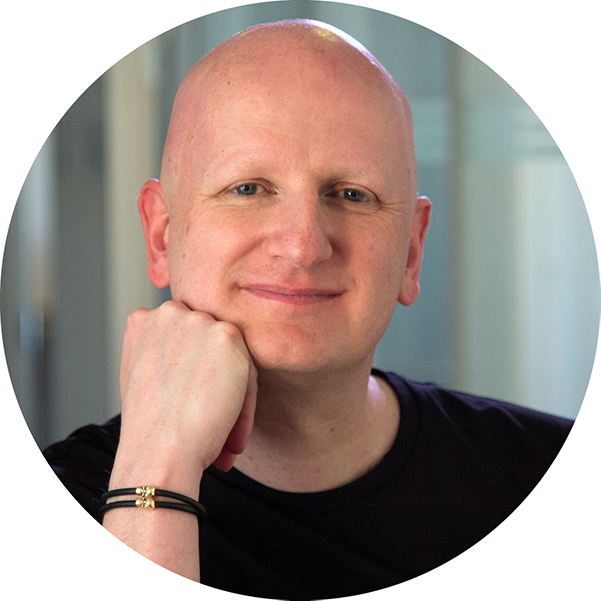